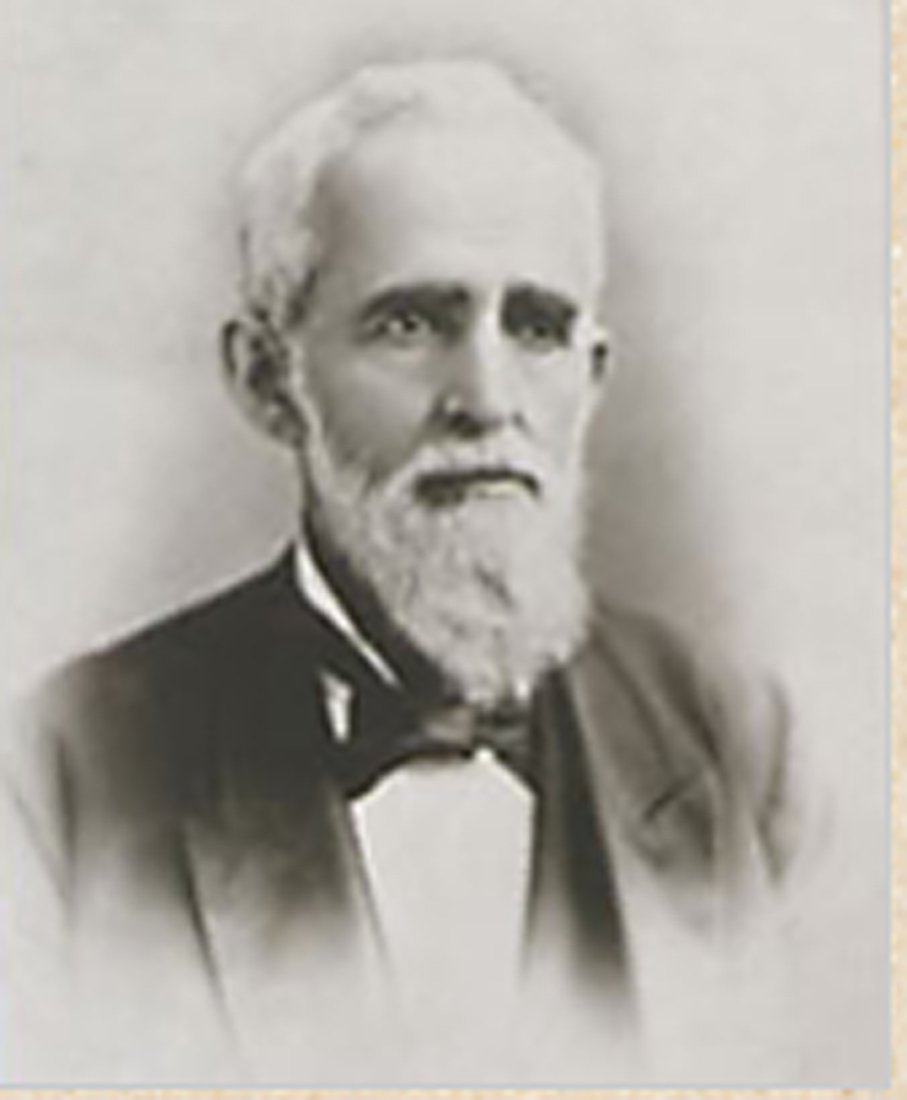 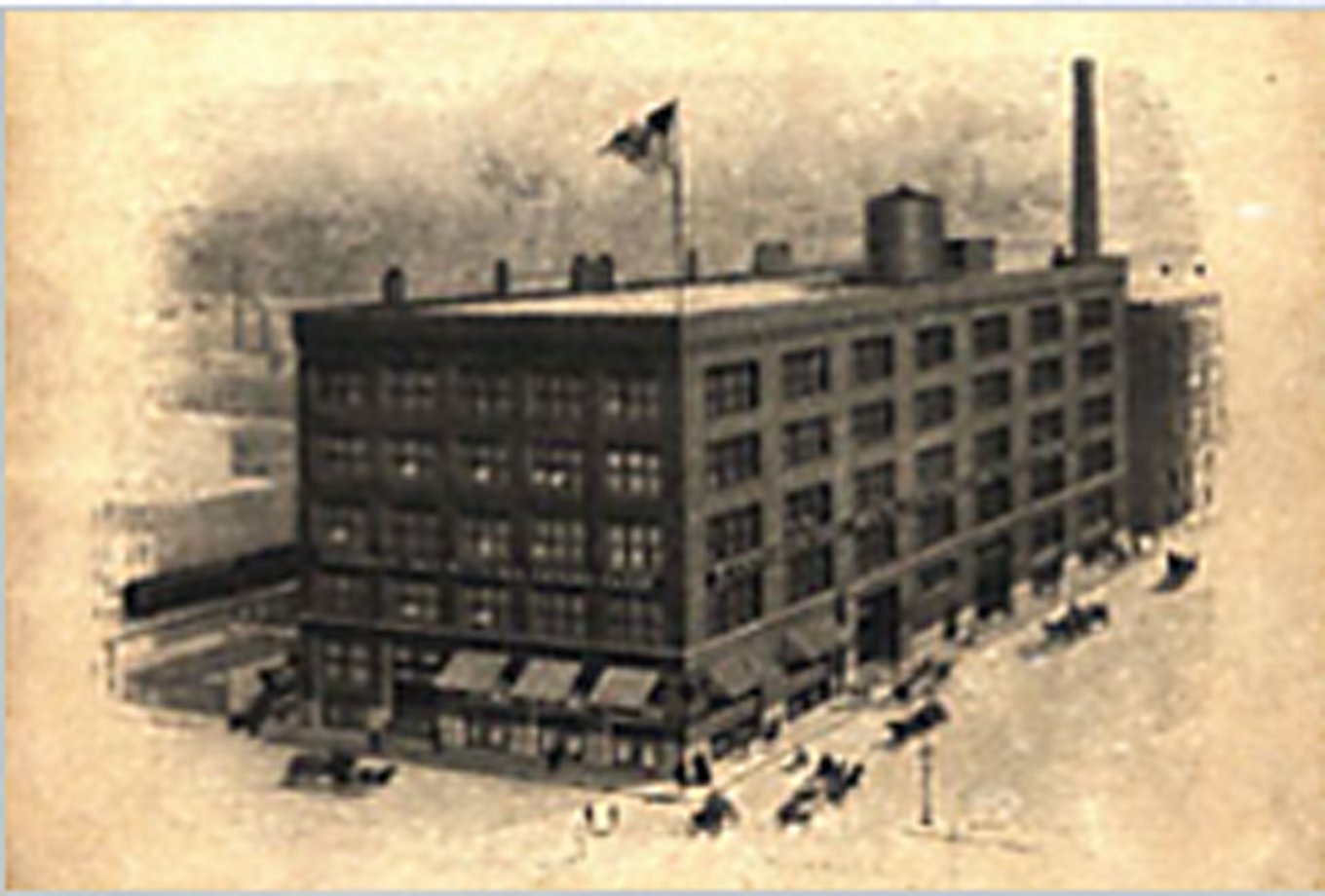 The company expanded and relocated to Chicago. 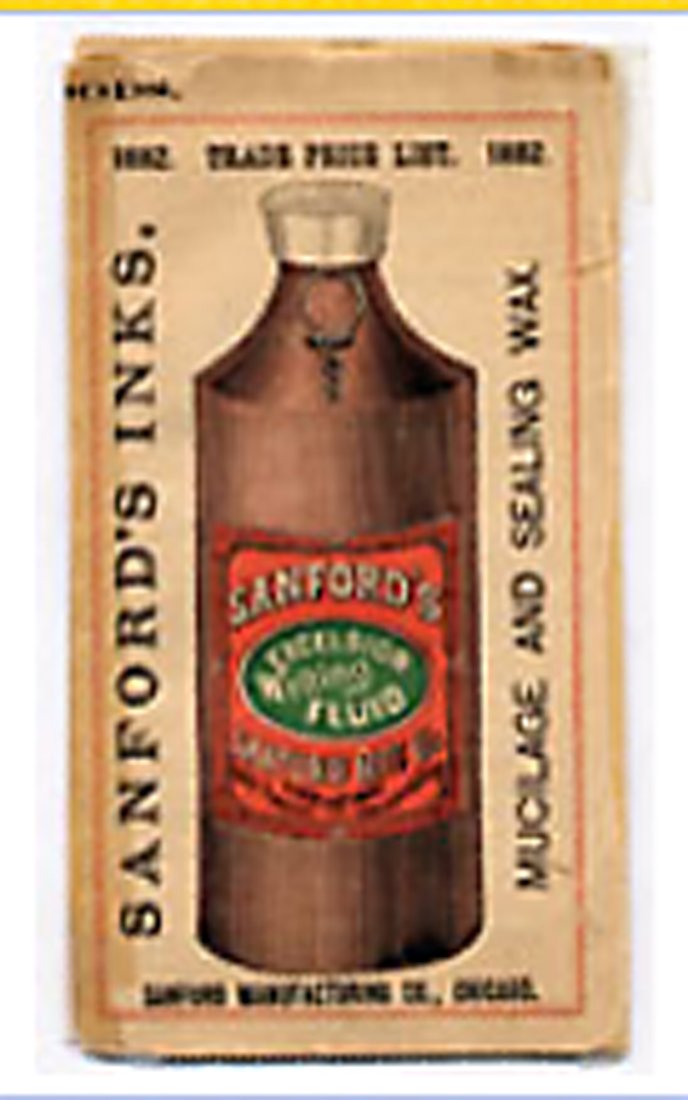 After narrowly escaping the Great Chicago Fire of 1871, Sanford’s original factory succumbed this time to yet another disastrous fire. By 1900, Sanford had rebuilt its headquarters in downtown Chicago. 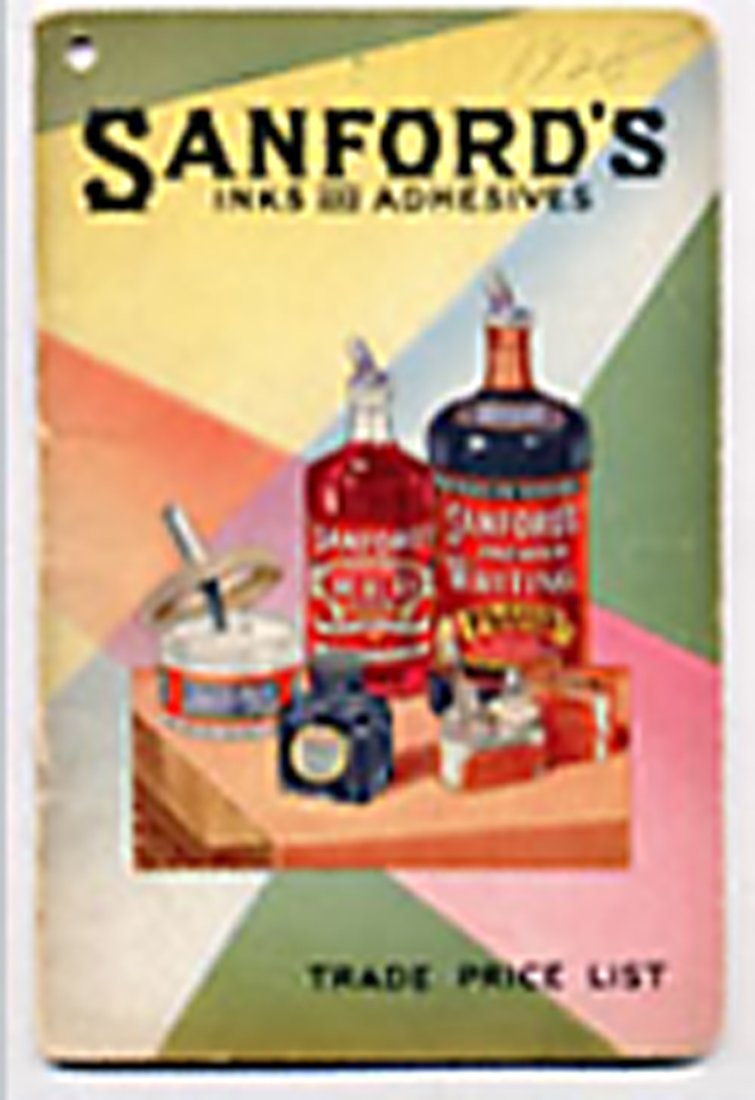 In celebration of Sanford’s 70th birthday, the company commissioned Norman Rockwell to create a painting for advertising use. The ad appeared in several magazines with the caption, “It’s lucky for you, child, your Gran’dad wrote this will with Sanford’s Ink!”

Sanford continued to grow. Quality products and strong distribution helped the company prosper, even through the Great Depression. In 1940 the company changed its name to Sanford Ink Company. 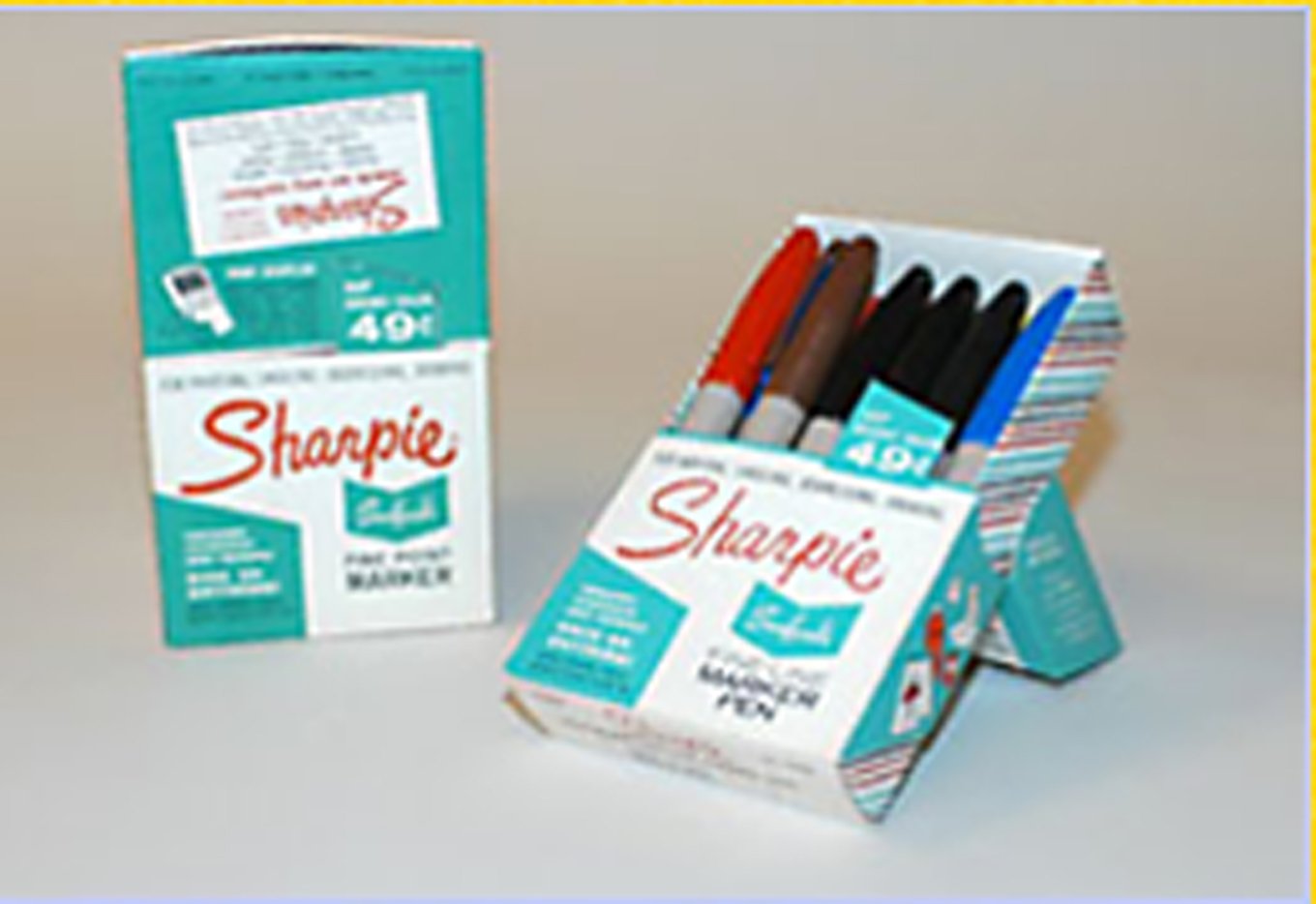 Sanford turned its focus to the emerging marker business and introduced the Sharpie marker. The Sharpie Fine Point black marker became the first pen-style permanent marker. It wrote on almost any surface from glass, wood and stone, to plastic, metal and, of course, paper. NBC talk show hosts Johnny Carson and Jack Parr were some of the first celebrity endorsers. 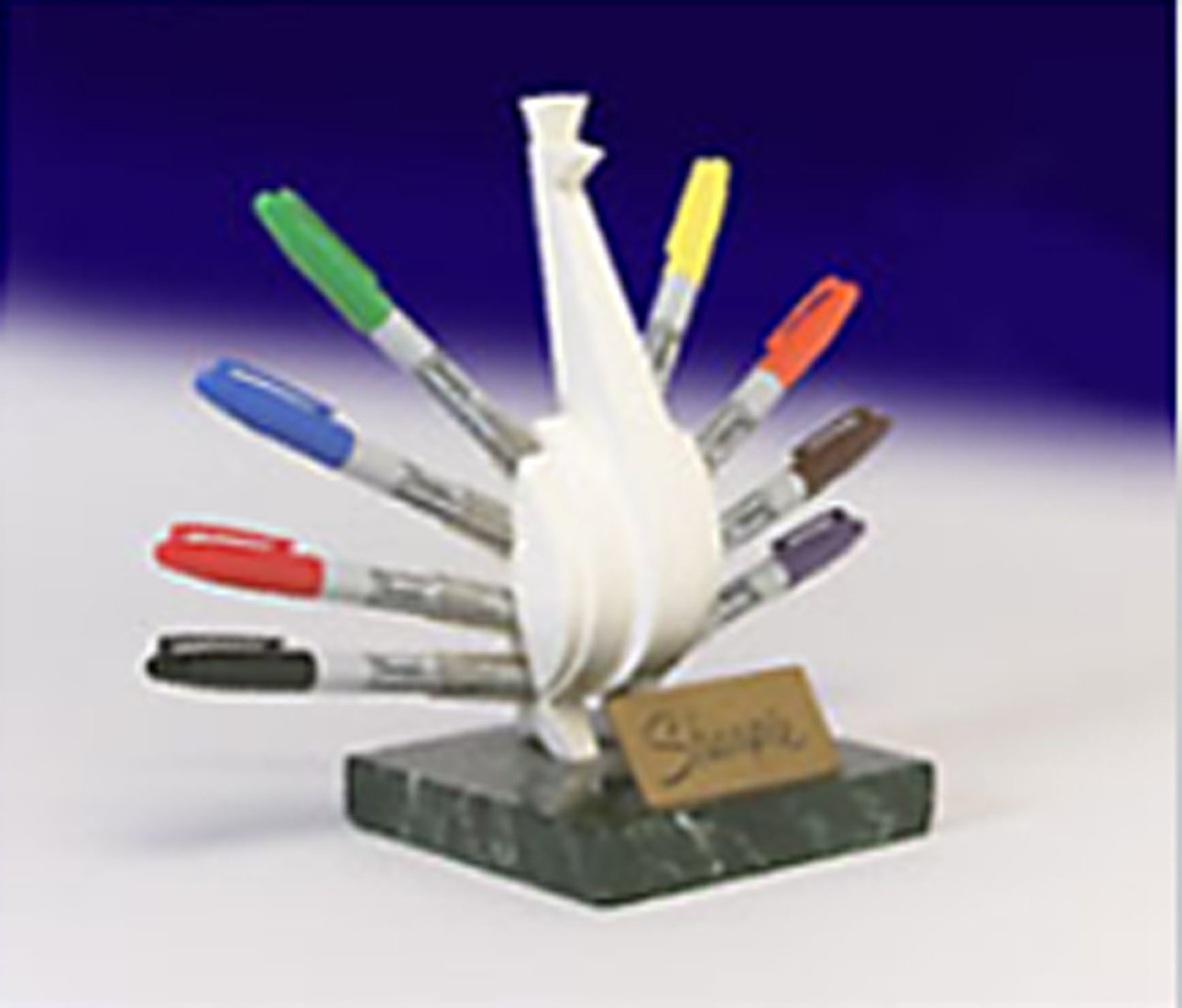 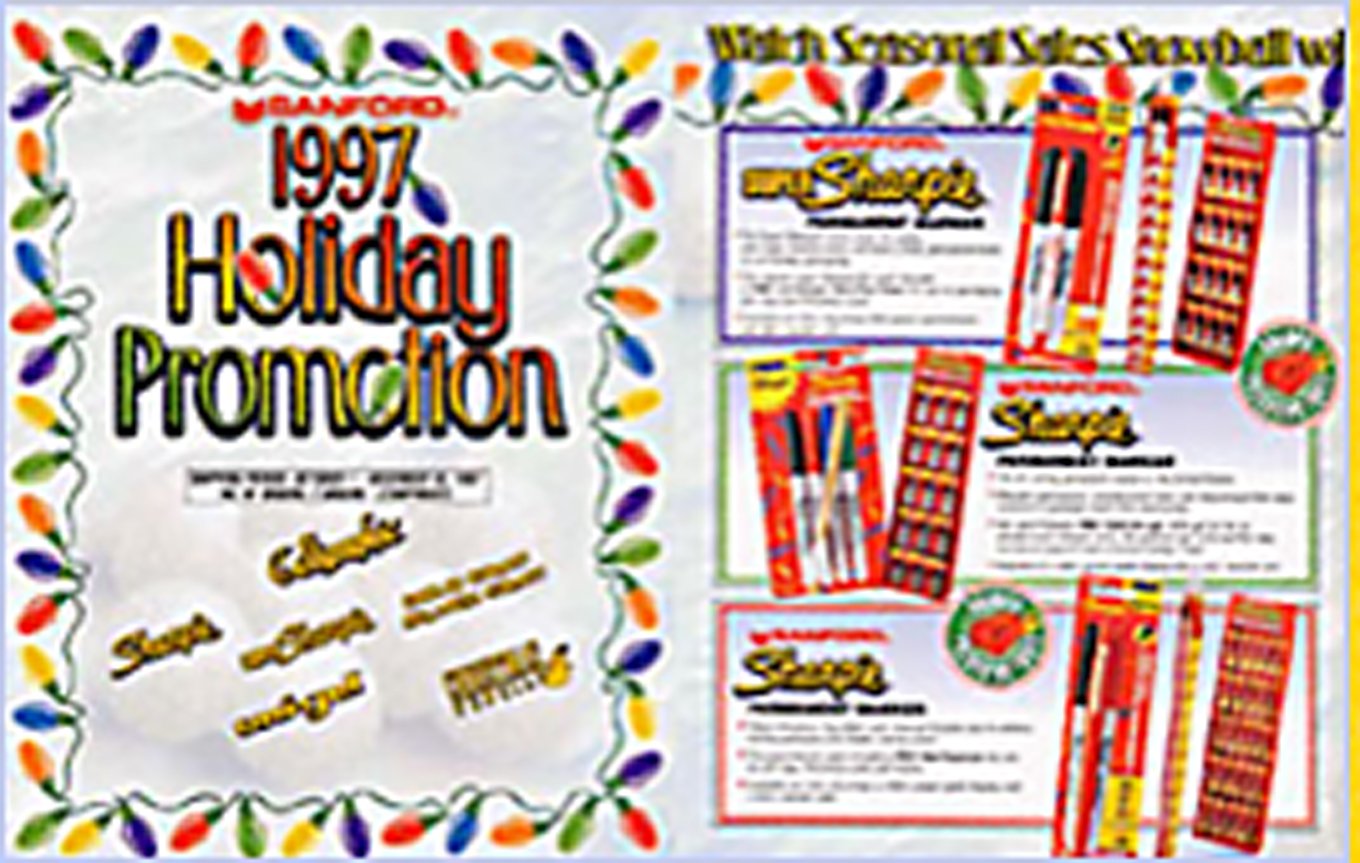 The popularity of Sharpie markers continued to soar in the 1990’s due in part to the $5 billion memorabilia industry. Autograph seekers and celebrities alike used Sharpie markers on everything from posters and trading cards to balls and jerseys. 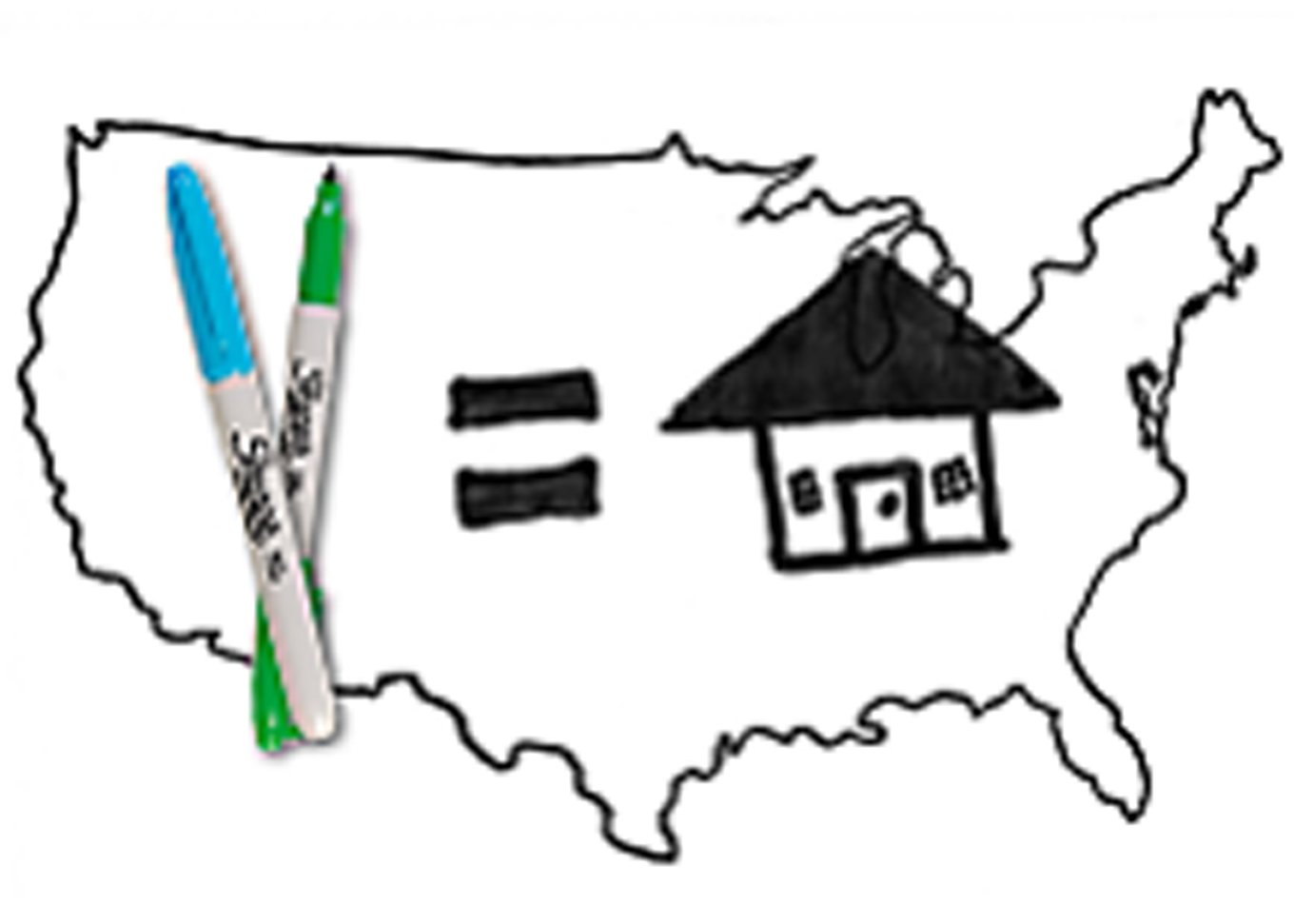 Over this six-year stretch, five different Sharpie markers made debuts. Sharpie markers were also introduced in a variety of new colours. By the end of 2002, over 200 million Sharpie markers were produced, enough for approximately two Sharpie markers for every household in America!
Sharpie gained added notoriety with its successful advertising and marketing campaigns. Sharpie jumped into sports marketing by sponsoring PGA golfers Arnold Palmer, David Toms, Chad Campbell and Gary Player. Terrell Owens and Sharpie scored a touchdown—an unexpected, now famous end-zone celebration in 2001 resulted in approximately $5 million in publicity. 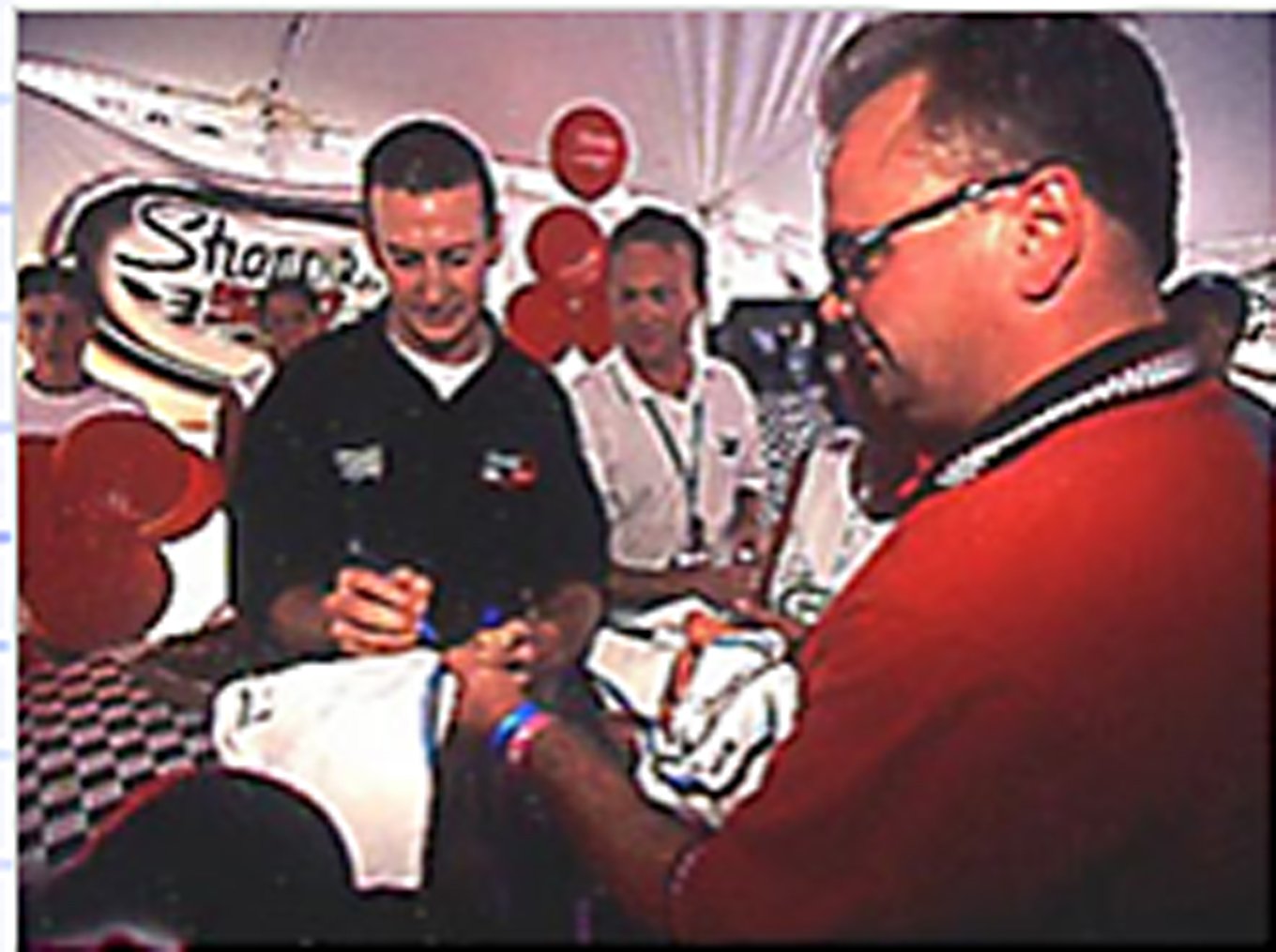 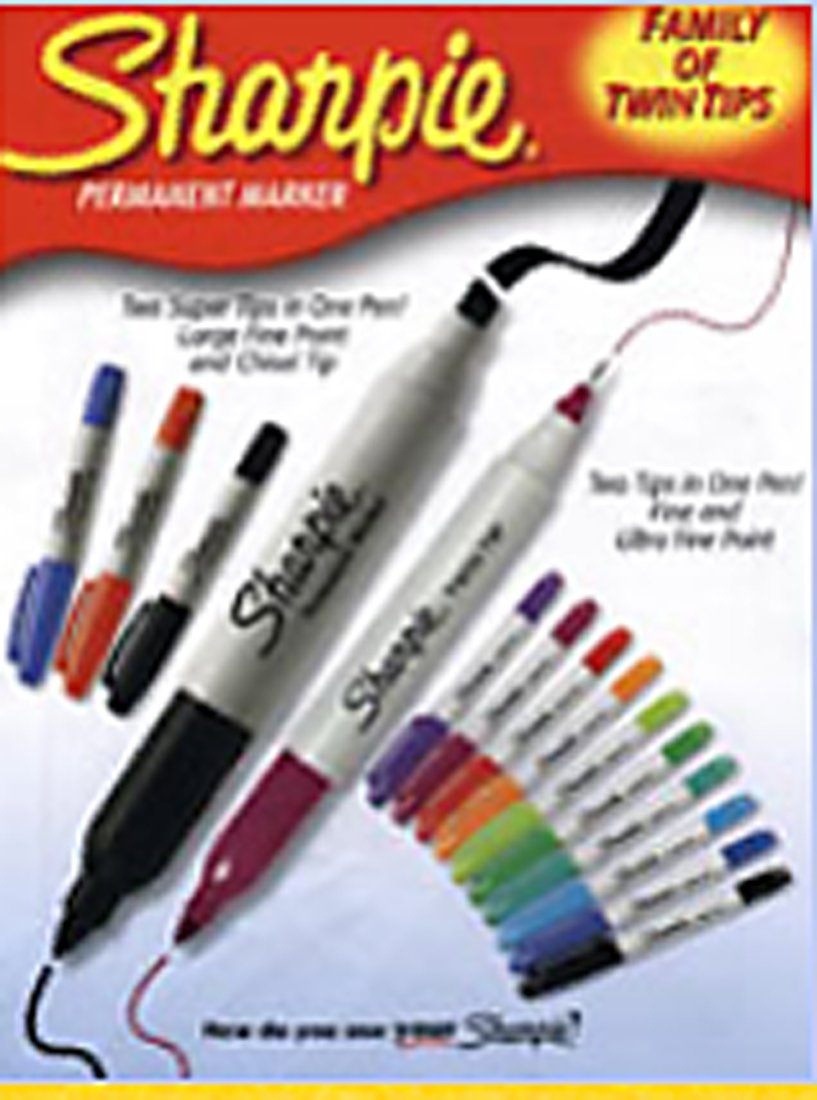 New Sharpie products really gained momentum during this time with the launch of 6 new Sharpie product lines, and the introduction of 12 more colours, bringing the spectrum of Sharpie to 24 bold colours! An American icon celebrated 40 years by teaming up with Kurt Busch and renaming the home of Sharpie - Shelbyville, Tenn., to Sharpieville USA for the day in March. 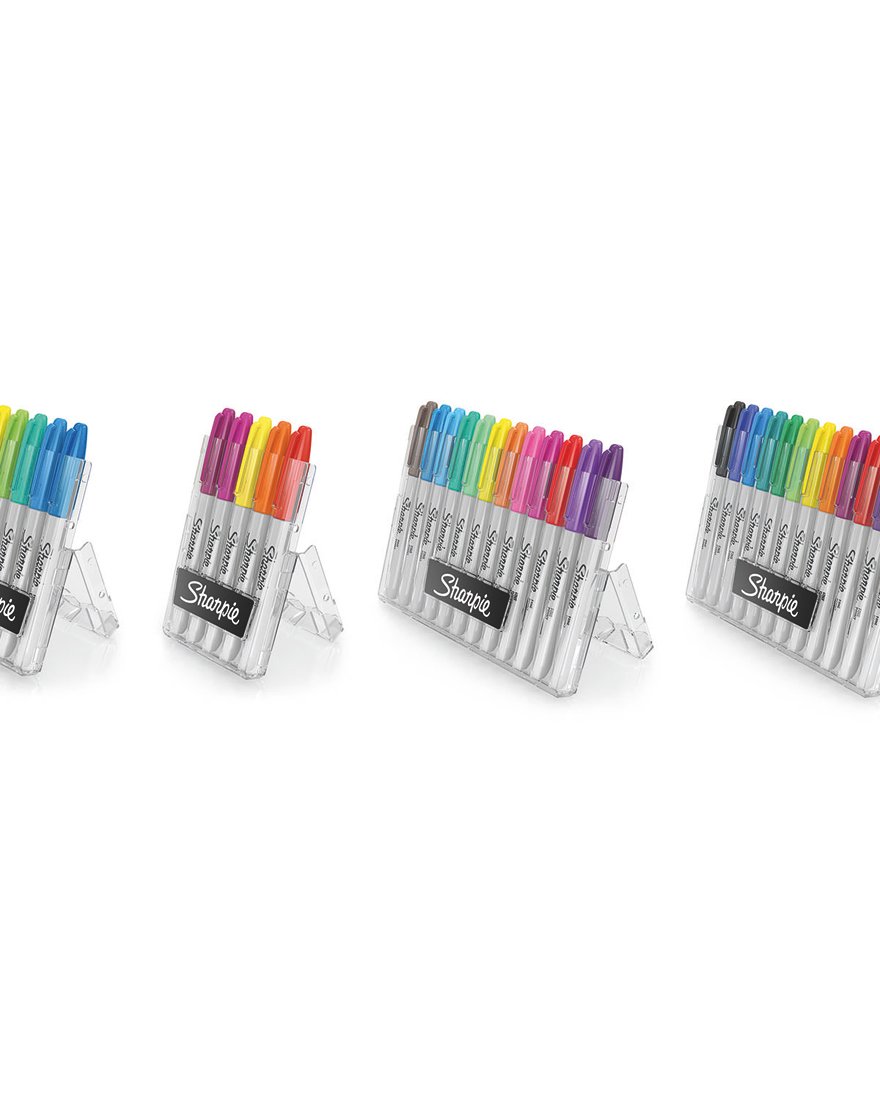 Today, Sharpie stands for far more than just markers. Made to write on, stand out on, and stay on practically any surface, it’s The Permanent Marker born for unique, unruly, courageous, outrageous self-expression that never, ever fades from glory.
We are THE BOLD ORIGINAL, genuine article, and cultural icon of Permanent Markers.